The Kelvinator is based on the Mini Simmons design from the 1950s, plus a few refinements.

Heaps of planing area and a low rocker are the secret to its endless speed, and we’ve added a single concave through the tail.

In the nose we’ve rolled the bottom edge of the rail almost up to the deck which makes it really forgiving. Wide noses sometimes have a tendency to catch in critical or choppy conditions, but the Kelvinator just releases and takes you into the next turn!

We’ve taken off the original keel fins and spiced it up with a quad set up.

"Barrie McKinnon lent me his board one day at Yallingup. I had the best fun surf I'd had in years. His board looked like one of the ugly sisters, but surfed like Cinderella. He wouldn't sell me his board, so I bought my own." 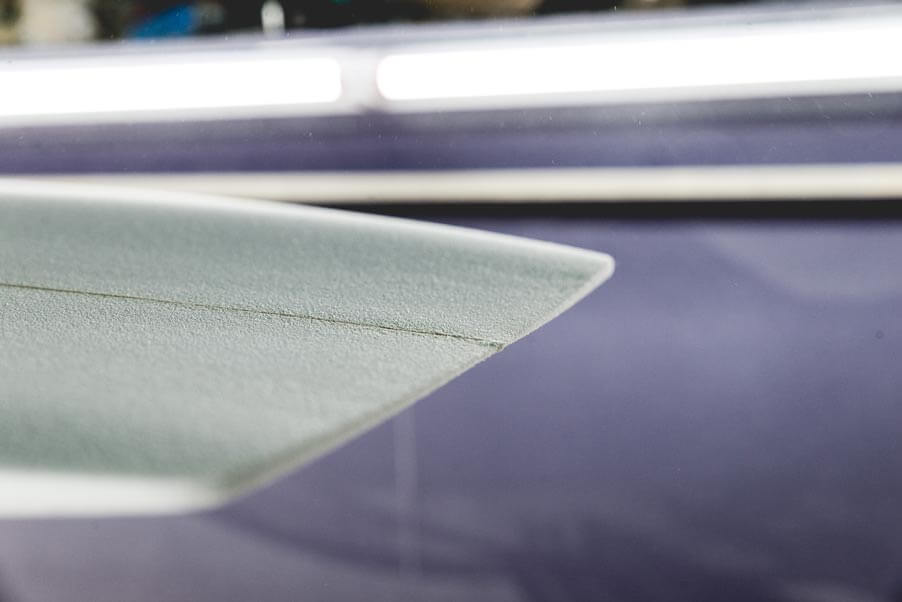 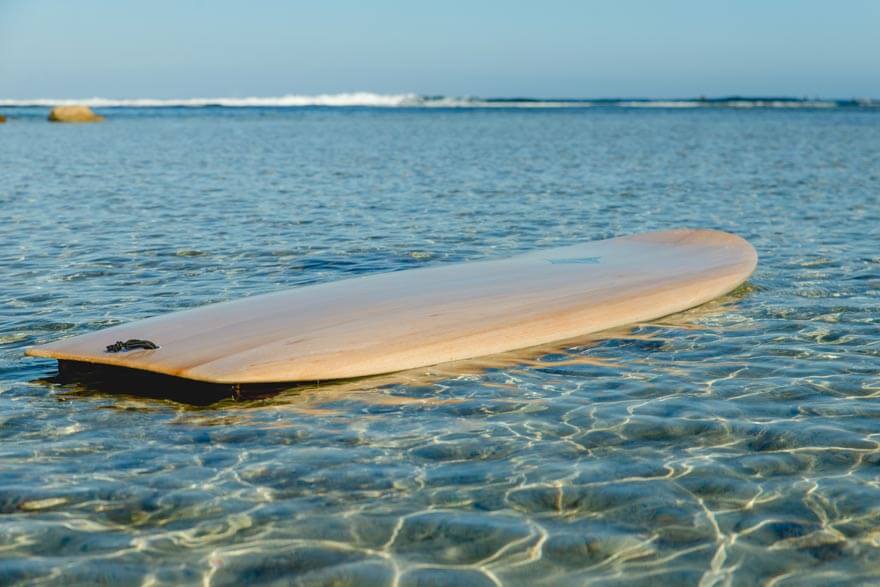 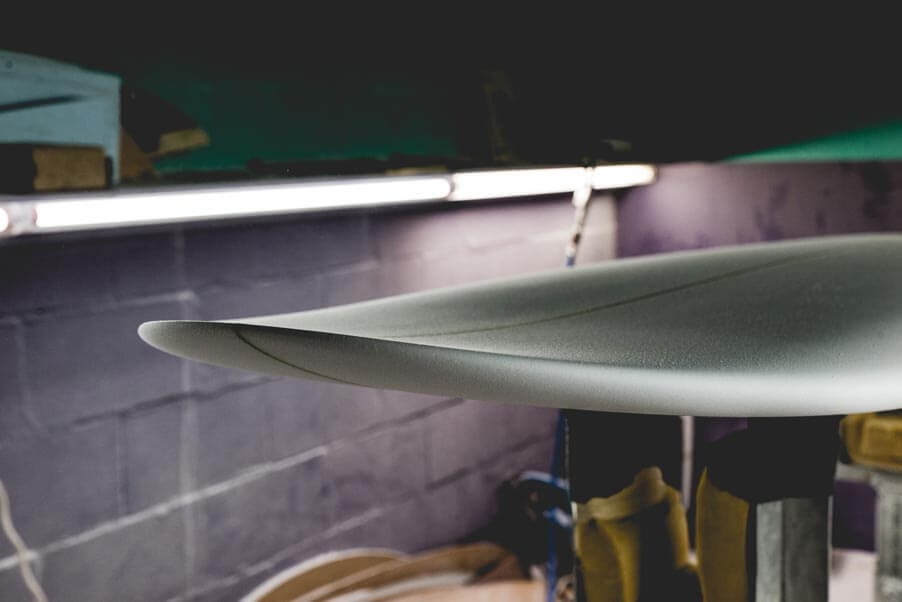