Every weekend we’d get up at 6am to watch Rage and wait for our parents to get up and take us to the beach. As soon as we’d get down to Manly I would sprint into the ocean with a bodyboard I couldn’t even wrap my arm around, and refuse to get out until we had to leave.

My family decided to emigrate to Scotland in 2000 when I was 8, leaving the warm Sydney beaches behind. I bought my first surfboard when I was 15 from a guy in England who shaped in his backyard. He was a fireman by trade, but made and repaired boards on the side. I got a 6ft Nigel Semmens which had been already been snapped and cost me £80. It was a rainbow, with lightning bolts on it that contrasted with the dark grey waters of the North Sea.

It snapped again on its third outing.

Justin, who had repaired and sold me the second hand board, couldn’t have been more generous. He crafted me a brand new board modelled the same as my Semmens, and only charged the cost of the materials for the board. This was my first experience with how passionate a shaper can be and the relationship they have with their crafts and customers.

I first came to Dunsborough in 2011 to stay with my sister Thea who was studying Surf Science and living down south. Thea was working at Yahoo so naturally I was introduced to Mark and Sherylle. They both thought of Thea as a daughter, and I guess I was sort of adopted into the family as well.

Yahoo’s demo boards opened up a whole new window of opportunity for me. Getting to try all the different shapes and sizes gave me so many more reasons to get salty every day, no matter what the conditions were. There was a 5ft Kelvinator that I fell in love with immediately. It reminded me of being 7 again, trying to stand on bodyboards as I swam between the flags on an East coast beach. It was small, fast and would go on anything.

Thea surprised me that Christmas with a custom order for one, which I feel I am still to pay her back for.

I moved back to Scotland in 2012 to study Graphic Design, and took my Yahoo board with me. It was perfect for the soft, crumbly waves you find in any beach facing the North Sea. I lived in Aberdeen, and whenever there was swell I would get some strange looks walking down to the beach dressed head to toe in neoprene with what looked like a fridge door under my arm.

Surfing in a 3:2 steamer now feels like nothing in comparison to an extra 5kg of wet wetsuit on your back.

Whilst studying I acquired a Giant African Land Snail, my co-worker, called Big Chief Winwin (what else do you call a snail?). This is how I adopted the name for my business and occasional nickname.

Returning to Dunsborough in 2014 I started working at Eagle Bay Brewery, doing design work on the side. Oggy was keen to get me on board (pun intended of course) and work with Thea on new content when she returned. I have to pinch myself sometimes, getting to work in a place I love, doing the work I enjoy with a great bunch of people.

It’s been great fun taking photos and filming the journey of surfboard creation, which the majority of surfers will never see first hand. The talent is world class, although I’m sure the Ograms will be modest about this.

Yahoo to me has always been a hub to hangout and chat with and fanatical team of surfers following their passion. Every time I’m in Oggy has a new project, or the store has been shifted to make room for new gadgets I’ve never even heard of before.

They’ve always got time for a chin wag, and it’s a genuine connection which I think is lost sometimes in this day and age. 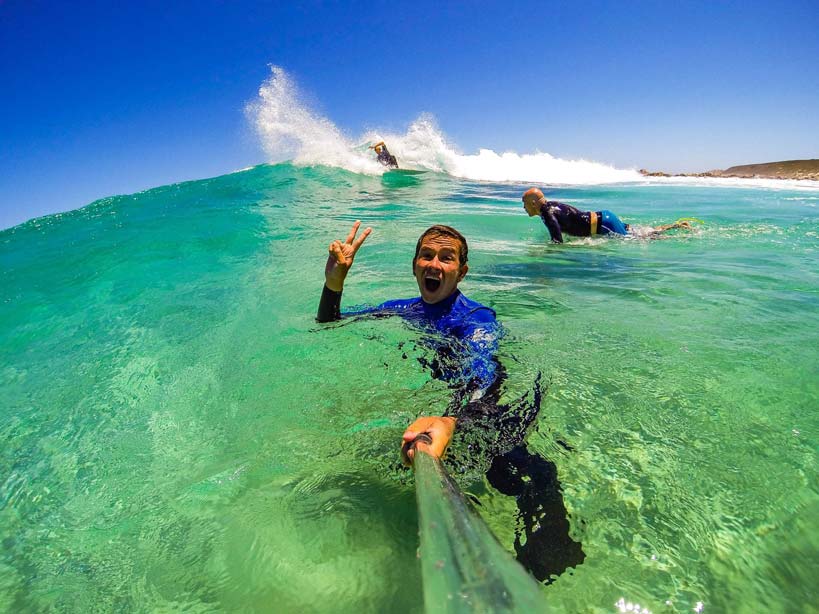 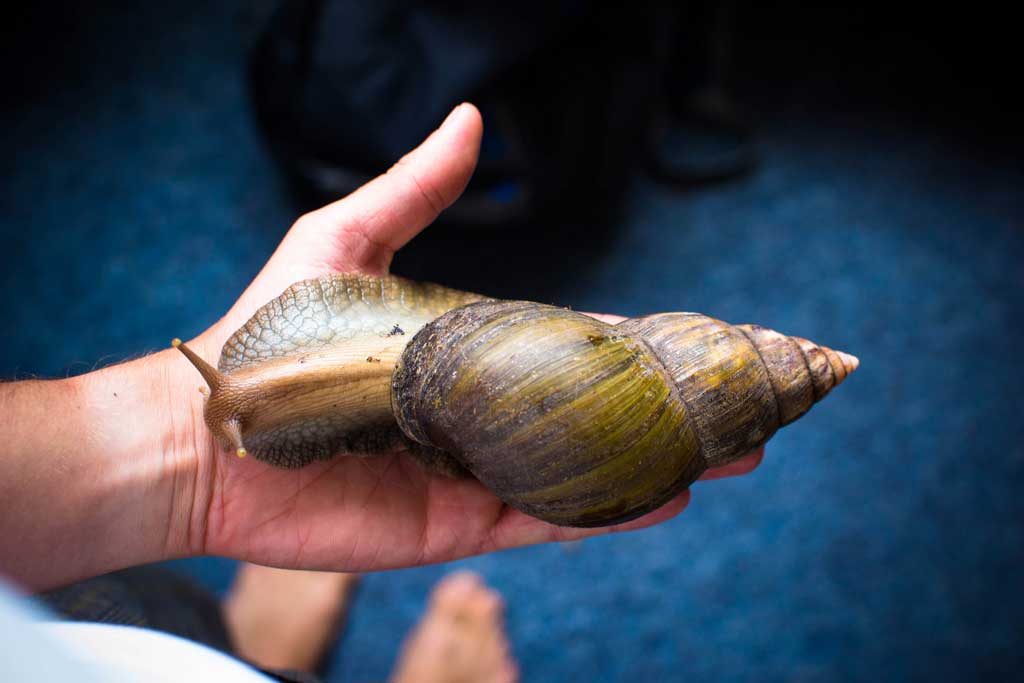