Yallingup Beach, like for so many of us, has been a major influence on my life.

I’m the son of a pioneering surfer and a wonderful mother who loved Yallingup so much that after spending every school holidays on the beach, at Yallingup, we had a sea change and moved south when I was 15 years old. It was a charmed life for me and my three sisters, getting off the school bus and racing down the ghost track, grabbing our boards and getting wet till the sun went down. There was barely another soul in the water of our Yallingup playground.

I moved back to Perth when I was 18 to study the art of teaching, and got my first part time job in the surf industry working at Blaxell Surfboards. They paid me $3.50 an hour as Chief Resin and Catalyst Pourer with the added job of Shaping Bay Sweeper. But when Murray Smith, the most successful surf manufacture at the time, offered me $5 an hour for the same role with a sales addition, I moved camps.

Murray was, and still is, a great mentor to me. He taught me the importance of engaging the customer and giving them your best service. It was the good old days when your retail outlet was at the front and your surfboard manufacturing was done out the back. There was always a smell of resin, polish and sanded boards in the air. I learnt very quickly that nothing smells better than a new board.

I quit teachers college around 19 years old, as I knew I wanted to work in surfing full time. I also wanted to save enough money for a trip to Indonesia. I began working for Court Marine selling sailboards, but went back to Murray Smith and ran a shop for him in Flora Terrace at North Beach, opposite the old Castle Hotel. Murray always looked after me with boards and I always loved working for him.

After a while up in Perth I headed back home to Yallingup and worked for Neil Strong at Country Waves. I got my first trip to Indo under my belt and went back multiple times, spending about three months there altogether. Back and forth between Yallingup and Perth, I helped set up Power Station in Melville and in between found time for trips to The Bluff and the Northern NSW coast. Life was pretty good.

By the time I was 22, I was offered the old Bali Hai surf shop at Yallingup. It was a purchase I couldn’t resist, and mum and I became partners with Dad’s backing. We bought the leasehold and all the stock, and renamed it Hillzeez Yallingup Beach Surf Shop. And you know what, I never surfed so much in my life! We were in the water every day and Yallingup was on the move. Surfside cafe and Caves House rolled over management and we had plenty of fun out of the water. As all dreams do, this one came to an end after the recession, when interest rates suddenly went from 17% to 27%. It was time to move on.

I moved to the Channel Islands and sold West Wetsuits to the French while my delivery job paid the bills. It was a quick stint over there and ten months later I was back in Perth and woefully broke.

You’ll hear everyone say it that has gone through the hard times, the only real way is up and I met a wonderful lady called Sal at Brownies. She helped me get a job with Stirling Stores. This was great news for me; Stirling wanted to open three new surf shops to make sure they kept the major surf labels in their department stores. You have to remember, surfing was the most popular thing at the time and everyone who worked in it was a rock star, just without the guitars.

We set up the first one in Bunbury and called it Evolution Surf. The shop went great, but I wanted to be closer to home. I grabbed a partner and set up Hillzeez again, this time in Busselton. The surf industry was booming and we were really killing it. But in the end, 13 years later, we had become a boutique store and I was burnt out.

I sold a piece of my soul and became a real estate agent (there are some good ones!) and lasted three years selling homes. That was enough. I slipped back into the surf industry with an offer to work with Star Surf Shops in Perth running their Hillarys store. I was back in the thick of it and it was good times again, but I still had to get home.

The universe answered me when one day Mark and Sherylle Ogram walked into the shop and we got to talking. I told them I needed to get home and I needed a job to get me there. A month later I’m running the Yahoo Surf Shop on the retail level. I’ve made it home.

It’s been eight years selling toys and talking story and I’m happy to say I can still smell the resin and fresh new foam of the largest pure surfboard store in WA, the happiest I’ve ever been.

It’s a charmed life for sure 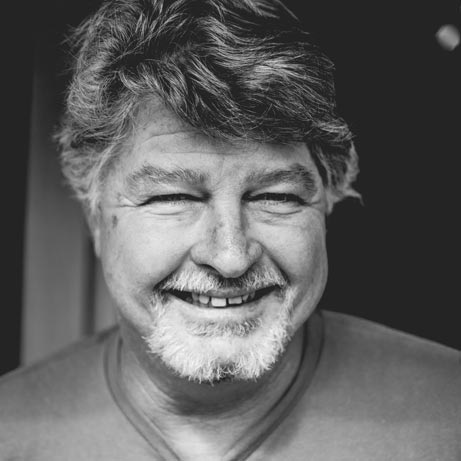 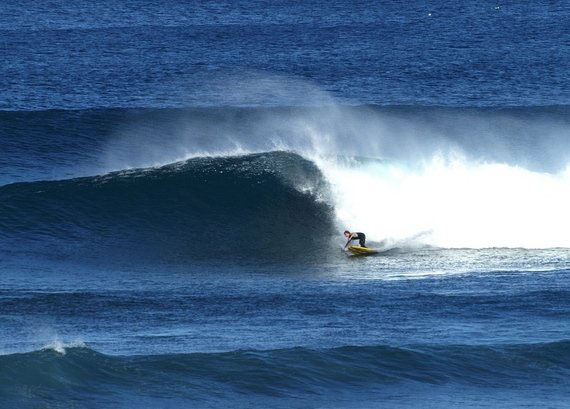 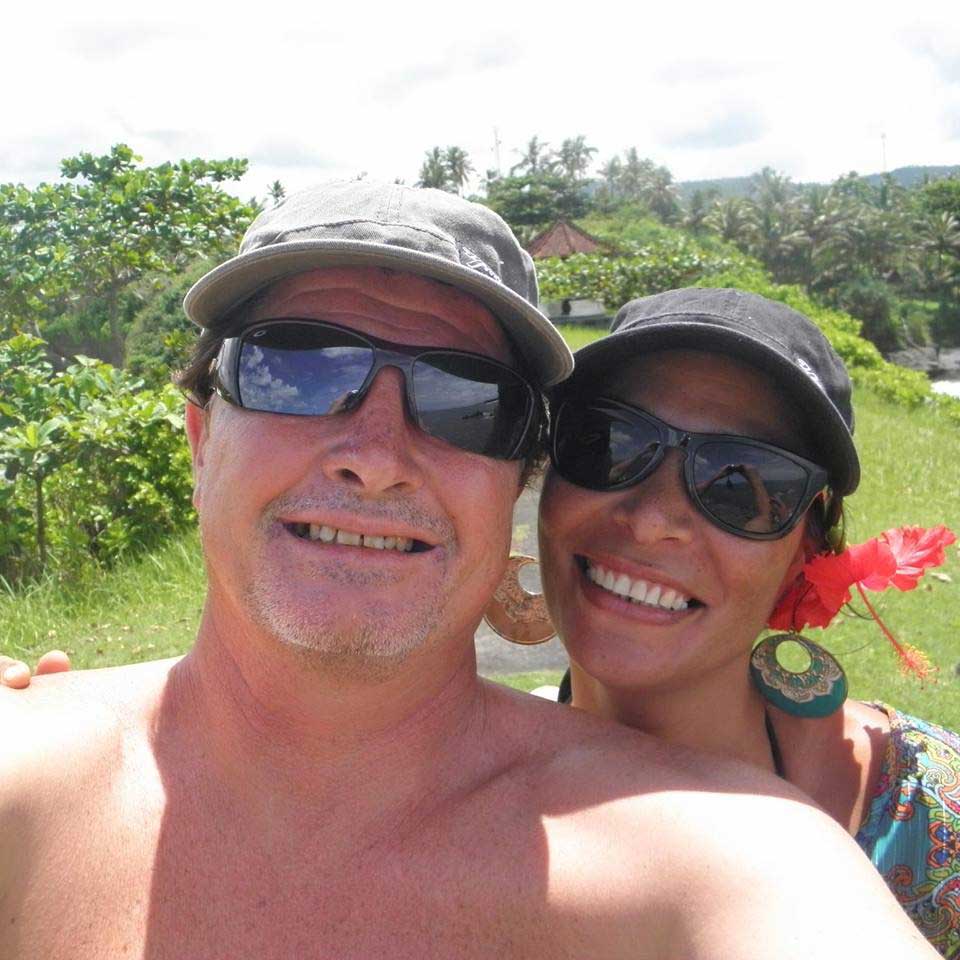 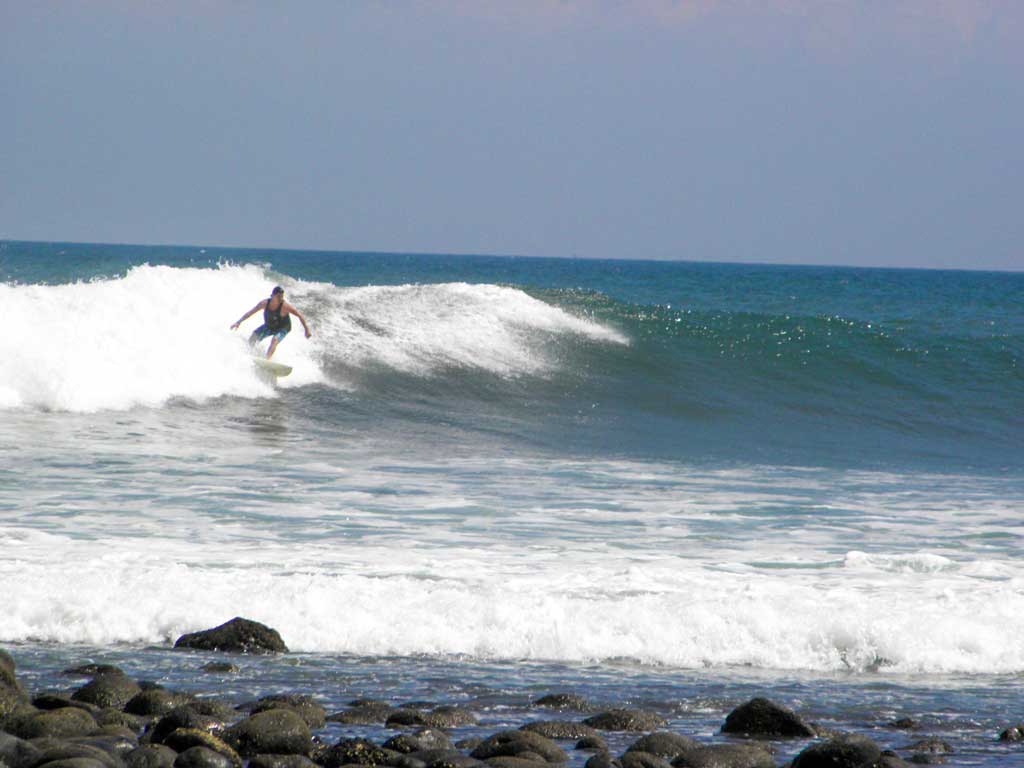