There was just a point for me when I decided that I didn’t want to put as much energy into high performance surfing anymore. I surf the way I do and I ride the boards that I ride purely because I found a better way to have fun.

It was probably a series of events leading up to it. I moved up to Perth for the first time when I was 18. The band started doing really well and we all moved up to the city because we were here every other weekend playing anyway. I’d had 18 years growing up in the South-West, surrounded by high performance waves and competing with my friends in the Yallingup boardrider’s contests. Perth was nothing like that.

For the two or three years I lived in Perth the first time, I was so frustrated and wave starved I kept thinking, “There’s got to be more to it, there’s got to be different ways to ride waves.” The surf up here is terrible for high performance surfing and through necessity I looked for other boards.

The Kelvinator was really cool for little beachies up here when you weren’t just trying to smash the lip out of the waves. After a while I needed a break from tattooing as I was a bit burnt out, and when I moved back home I realised I had really opened my eyes to the fact that we were pretty spoilt growing up with our choice of waves. I appreciated it more. At that point I had found that riding different boards and having more fun on them, I didn’t need to hunt the best waves possible where all the other guys were surfing. I was happy on a waist to head high peeler and having more fun than anyone else.

As I started riding different boards I was talking to Dad a lot about his time riding single fins in the 70s. I was fascinated by those boards for the flowing lines they could draw on a wave. When I first rode a single fin it all just clicked and I thought, “Oh my god, that’s exactly what I’ve been searching for on how to ride a wave!”

What was really cool was it felt like a whole bunch of my friends came around at the same time. They also thought that it was a totally different way of surfing and that was how they also wanted to ride. That’s what pushed me into shaping more seriously. My friends said, “I want to ride what you’re riding!” so I said let’s do it.

I don’t feel like I’ve ever tried to push anything different. I’ve just tried to share something that I really enjoy riding for my friends. That way you don’t have to think about surfing high performance all the time. You can grab another board and come to a little sand bottomed break and ride waist high waves and guarantee you have just as much fun as 3-4 foot heaving waves and trying to get the best barrel of your life.

I’ve never done big numbers with surfboards, more like one offs for my mates here and there. I think of them more as pieces of art. I’ve used a lot of fabric inlays and resin tints. There is almost a way you can make a board a collectable, as much as a piece of art as it is a surfboard.

Chubby has always been a massive inspiration. We’ve seen his artwork kicking around the factory from when I was tiny. I was obsessed with the stuff he could do, it fascinated me. If we ever got a new board and Chubby said he could spray it for us it was always the coolest thing ever. He really pushed the boundaries for what you can do on a surfboard and I’d love to think that I’ve tried to carry some of that through with my boards. I would never think to put myself at the level of what Chubby can do with an airbrush but he’s been a massive part of what I look up to and think about when I create a one off piece.

You know, it’s probably also about growing up. Figuring out who you are and what you want to be doing. Doing what makes you happy and staying with the things that give you the most enjoyment is ultimately what we’re all chasing. Each is our own journey to fun, and we all have such a unique way of getting there. 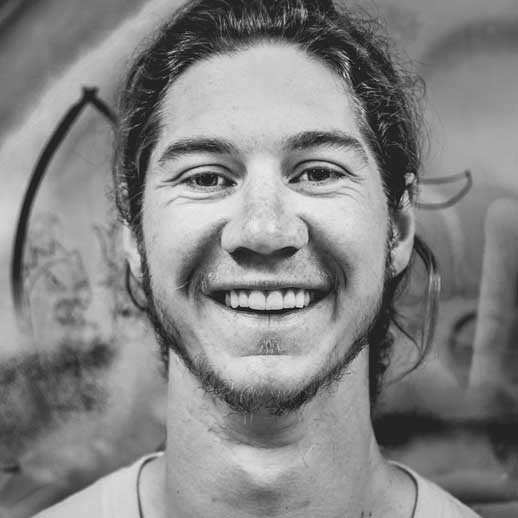 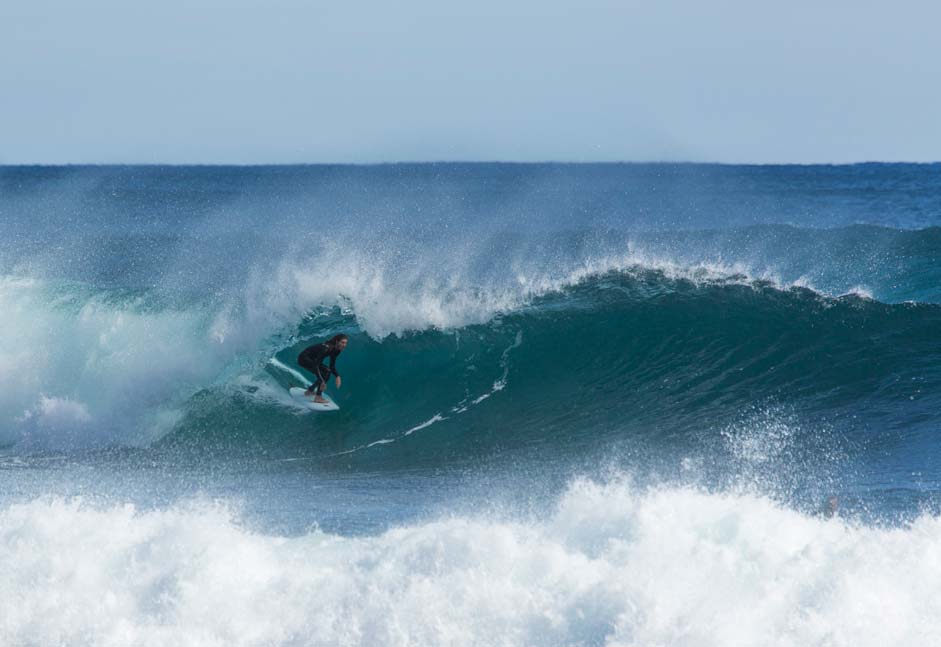 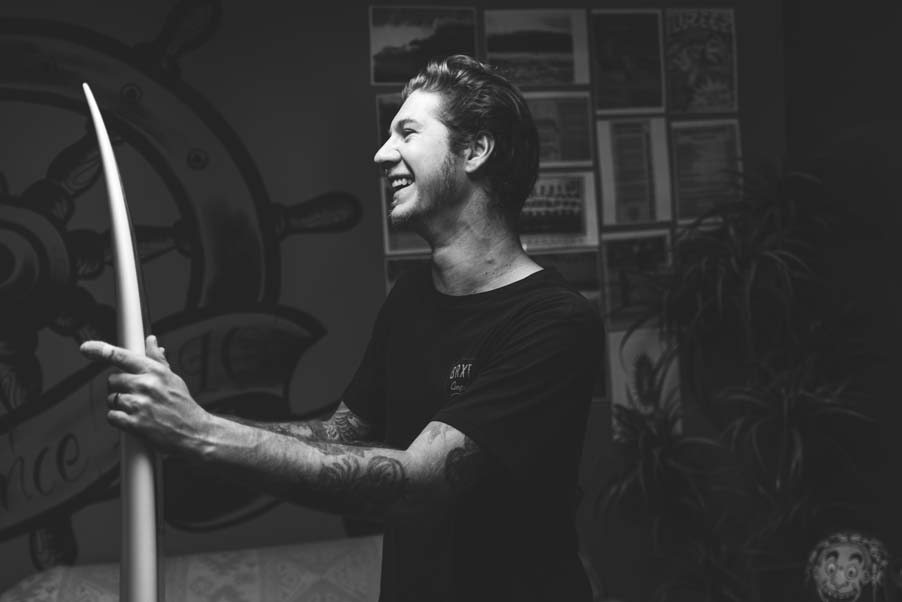 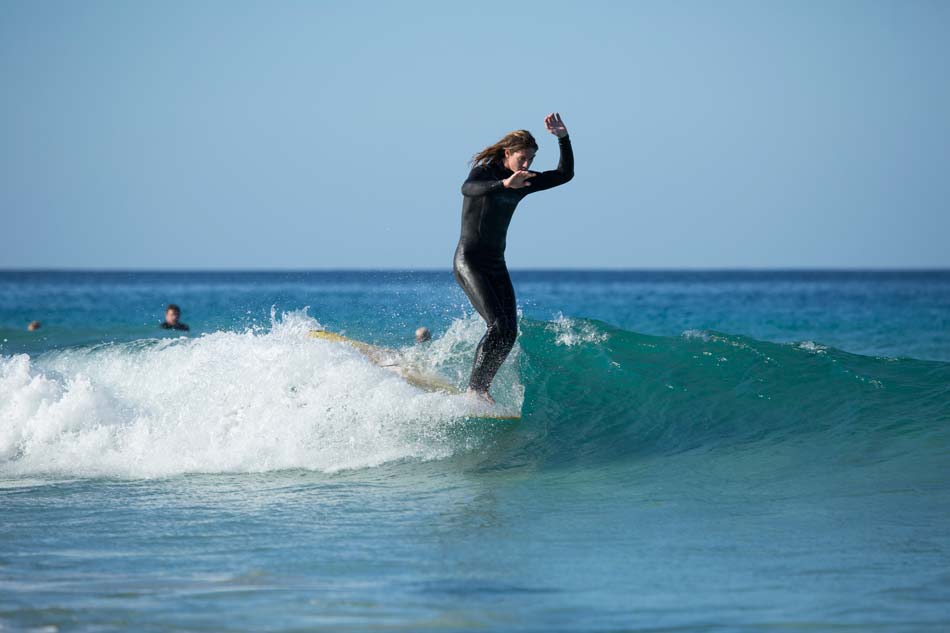