From the day I started surfing, I’ve been fascinated by surfboards. Something about the beautiful curves, they just seemed to flow with nature.

In 1978, aged 18, the urge to play with foam and fibreglass took over and I started making a mess in my brother’s basement in Auckland while trying to focus on an engineering degree. Engineering was never really going to work out as my all consuming passion for surf and boards took me out of Uni and down to the beach.

An unused house in Whangamata caught my eye, so with squatters rights I moved in and set up to make boards. Sleeping in a corner between the shaping and glassing rooms, I was literally living and breathing it.

When a chance meeting with shaping guru Bob Davie in the beach carpark one day turned into a job offer, I couldn’t believe my luck. Working under Bob’s wing at Saltwater Surfboards transformed my backyard creations into real surfboards. Seeing my shapes in the Saltwater showroom next to Bob’s was a dream come true.

It seemed like life couldn’t get any better, but then a young lady called Sherylle walked into my life and that was that! We were married a year later and ready for adventure. Keen to have our own business, Bob and I set up “Lipsticks” in amongst the avo trees on Bob’s property. It was great fun, but alas, the long cold NZ winters were starting to hurt and the warmer sunny country next door was calling. With the Mrs, 10 month old Jed and a couple of suitcases, it was the beginning of a new chapter.

Sherylle and I had both spent time on the East coast so it was time to check out the West. Fate was on our side when we arrived in Perth and Santosha was in the process of moving their factory to Perth to focus on producing Rusty surfboards.

They needed another shaper and it was my privilege to step in and be shaping next to Greg Laurenson and John Carper. Being in a big production factory after our relatively small New Zealand factories was a great experience. After two years of city life the not much surfing part was starting to wear thin and the lure of the South West was strong. Zak had arrived by then and I could already feel him nagging me to go surfing. Off we went again on another new adventure. With everything we owned packed into the HG wagon, we headed south. Yallingup already had me under her spell so in 1990 we set up camp in Dunsborough, working for H2O while we got the Yahoo label fired up.

At H2O Col Ladhams was shaping boards for Dave Macaulay under the Japanese label “ACT”. Macca was on a roll and the Japanese couldn’t get enough of his boards, so Col took me up there to do all the finishing while he kept shaping. I spent ten years travelling to and from Japan, by then Macca had finished competing and was back in the shaping bay. That time helped us get our first Yahoo factory up and running in Clark St in 1994. It felt great to have our own set up again, we could do it just the way we wanted.

It seemed to me that surfing was getting all a bit too serious with everyone thinking they had to ride thin, narrow, rockered boards. It was the wrong choice for a lot of surfers including myself, so I headed off on my own track making boards somewhere between shortboards and longboards.  It’s still where I do most of my work, keeping old boys happy in the ocean and a few younger ones as well. With D.Mac and Zak handling the high performance boards, and Jed doing some cool one off stuff, I’m free to explore all things weird and wonderful.

Things have never been better at Yahoo with an awesome crew, a great new shop and heaps of exciting plans for the years ahead. 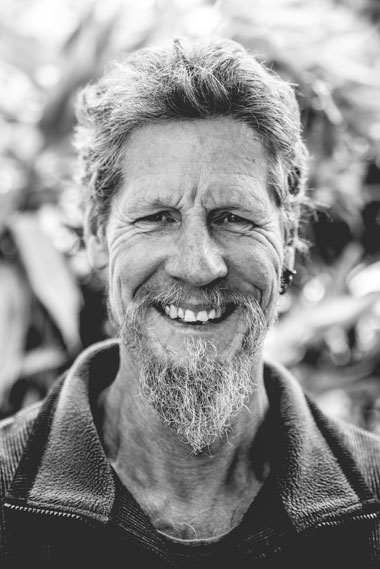 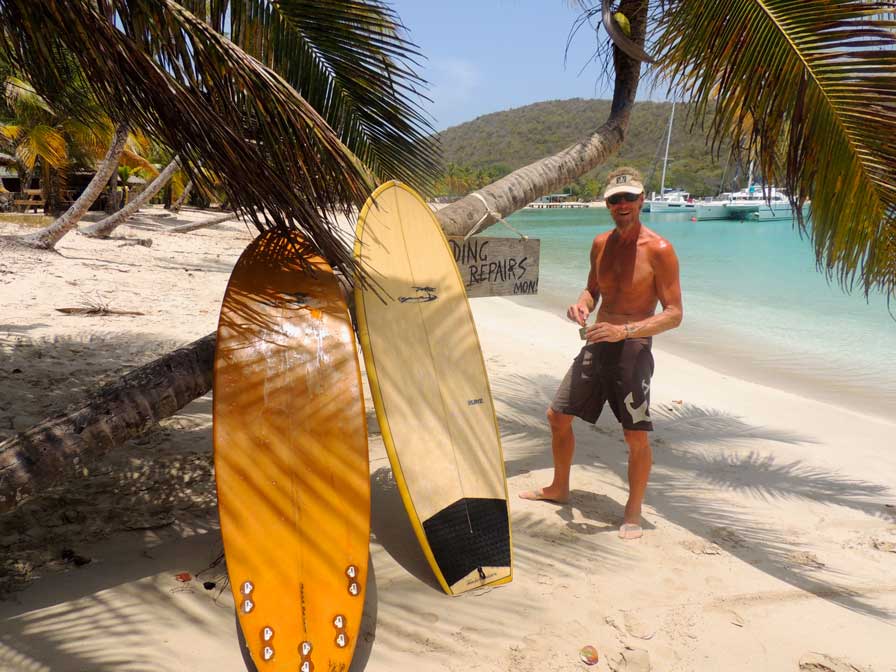 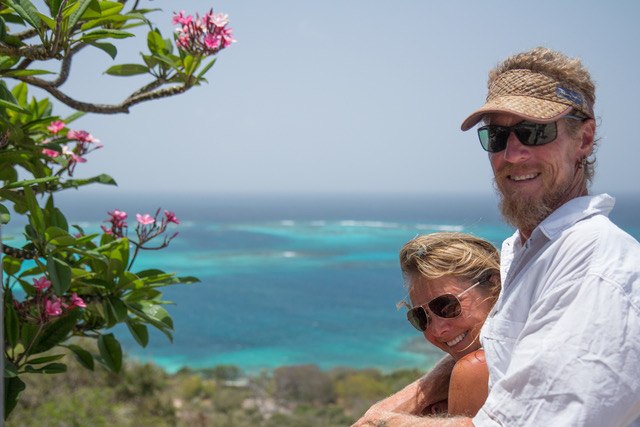 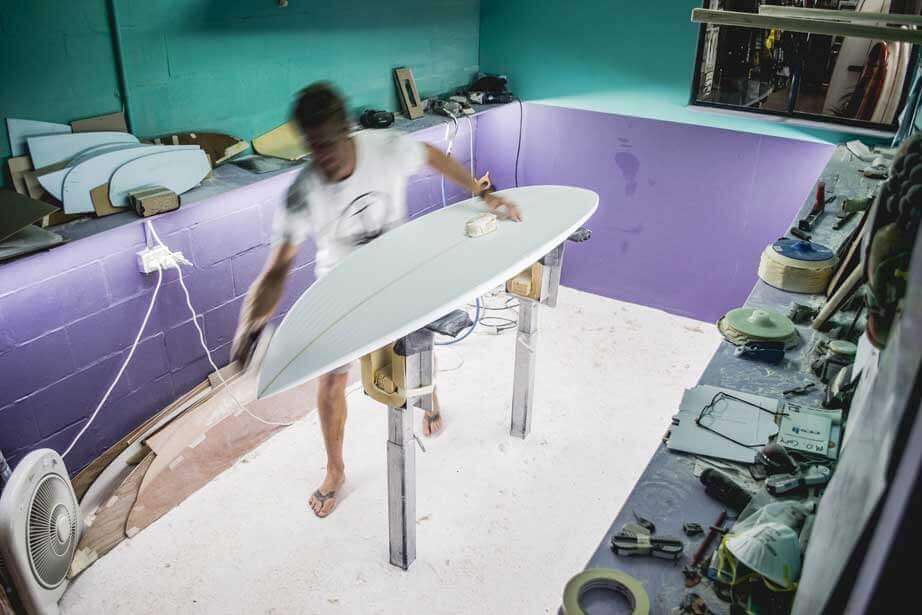